The Council membership consists of 20 metropolitan and 9 country societies, and allows delegates from all 29 affiliated South Australian and Northern Territory societies to represent their Clubs and Societies, as well as one representative from local trade and one from Australia Post.

For more information on the hobby of stamp collecting and other related material, please contact the Council or a Club near you. 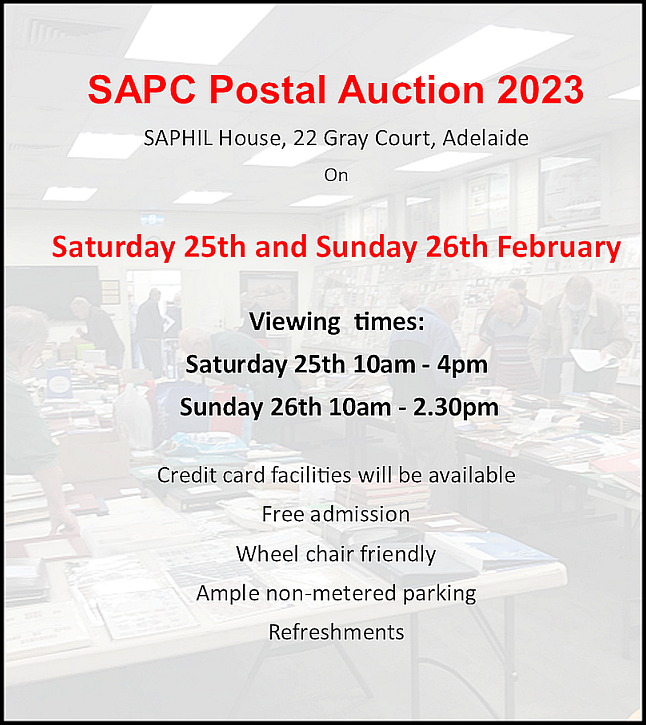 SAPHIL House is the hub for philatelic activities in South Australia. It houses the APF Store, an office for the Circuit Book Scheme, storage facilities, the SAPC Archive, library, and a spacious meeting hall with kitchen facilities.

The Council is committed to maximizing the potential of SAPHIL House by increasing its use for meetings, fairs, auctions, exhibitions, workshops, open days, anniversaries and celebrations.

The Circuit Book Office (CBO) is a service provided to members by the Council. The CBO office is located in SAPHIL House, and it is managed and operated by volunteers.

Circuit books contain stamps that members of a club are seeking to sell. These stamps are collated by volunteers and circulated to participating Clubs on a regular rotation thus ensuring a fresh rotation of stamps for sale reaches those who are interested in purchasing them. Many collectors join stamp clubs primarily for access to the circuit books, which enables them to sell their duplicate stamps as well as to buy stamps at very reasonable prices.

The CBO is open by appointment only. Please contact the SAPC office if you need assistance. 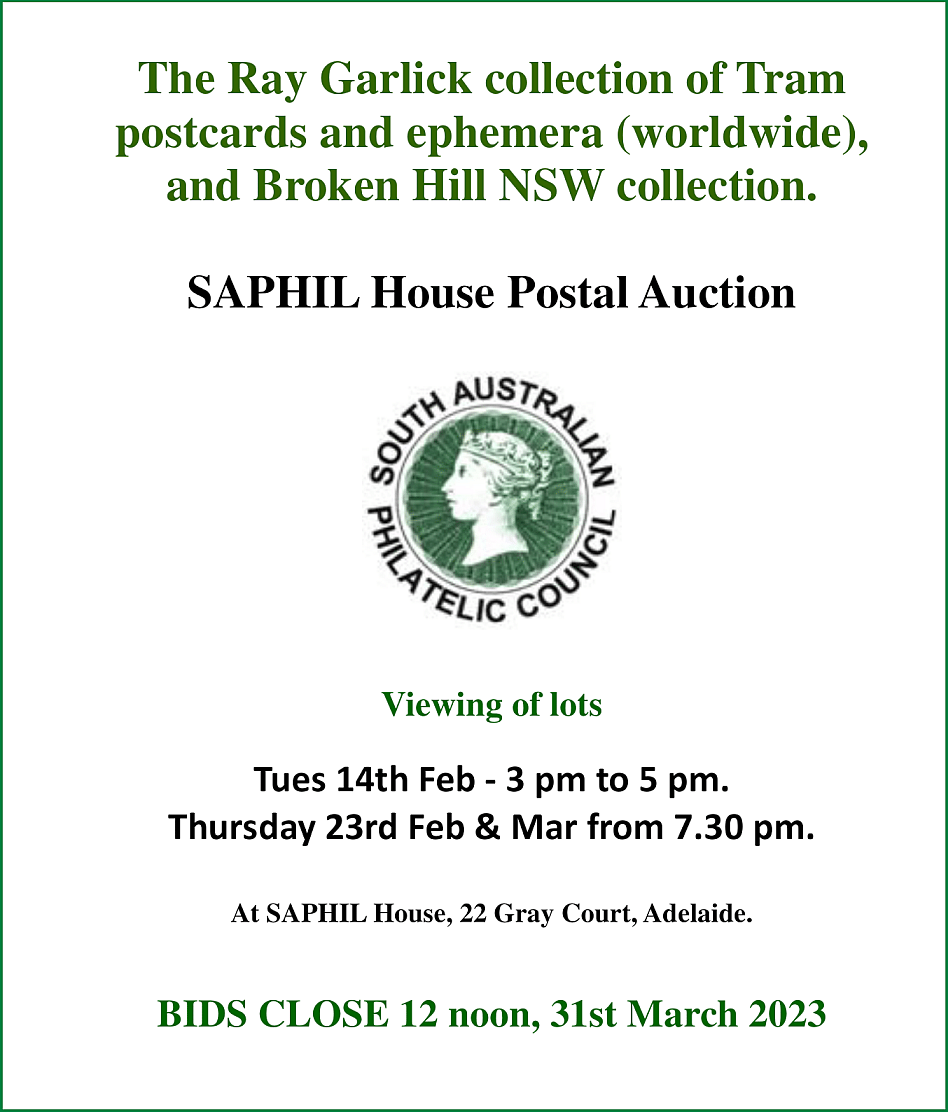 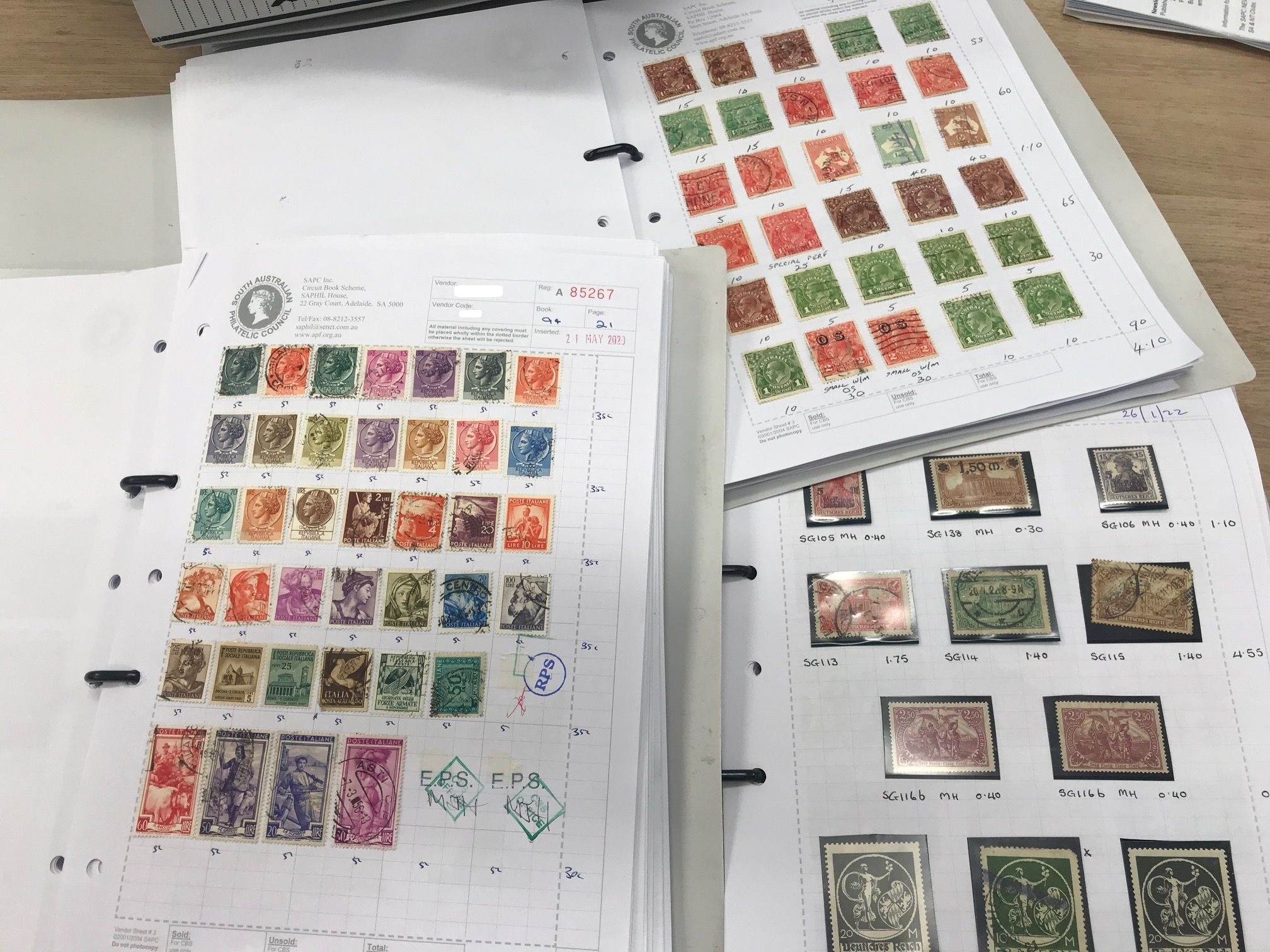